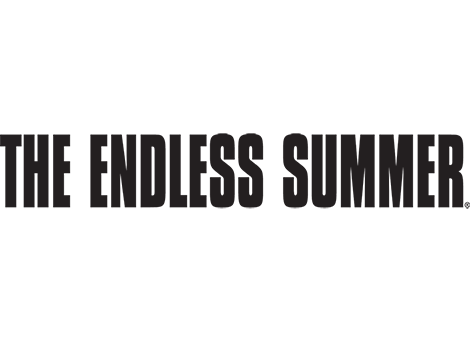 More than any surf film, Bruce Brown’s opus, The Endless Summer, is the one against which others are measured over a half-century since its release. It is the surf film that defined the genre and is absolutely timeless. “Just a handful of surf movies are thought of as first-rate,” writes Matt Warshaw in the Encyclopedia of Surfing. “Endless Summer alone is regarded as a surfing masterpiece.”

BACK TO ALL Brands